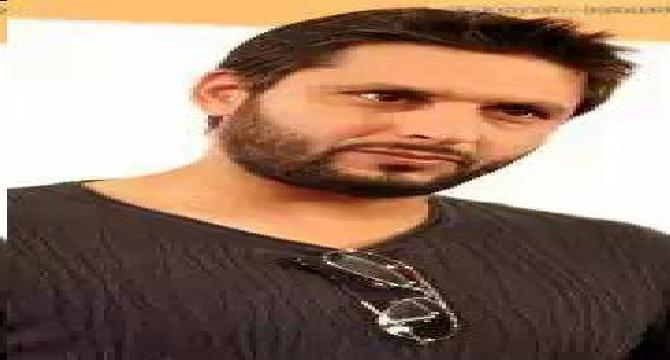 You have write a good article thanks for this nice info. Keep it up. Have a good day.