Chillkey is powered by Variable Inc Pk, which is a locally Verified Software House, based in Rawalpindi, Pakistan. Its head office is also located in Rawalpindi.

HOW WE CAME INTO EXISTENCE

Well we are all ourselves Software Developers and how Chillkey came into existence it is pretty a funny story and somehow a disappointing one. Well there is another platform which compensated its users as the way we are doing, and we few friends who are behind the CHILLKEY were also working there, and we were quite successful over there and we had a lot of pending payments which we were due to receive suddenly they stopped the program in PAKISTAN and we did not received any payments from them.

We asked them if we will still get our pending payments but we did not get any satisfactory response from them, one of our friend was spending too much time on that site and generating more than 2500 PKR in a single day, a funny story related to that friend is when his family asked why he is spending too much time on the computer and his elder brothers were really getting angry on him for the reason, but he was unable to speak anything in front of his brothers so he said to his mother that is quite funny "JAB MJHE PAISE AYE GE TOU ME INHE BATAU GA PHR :D" (when I will receive the money I will see their faces) but they shut down the program, and collectively we all were generating more than 6000 PKR in each day, and we were due to receive more than 170,000 PKR, but we did not received a single rupee from them.

We thought that it is not only we who did not received our payments from them, there were thousands of other people out there in all over the PAKISTAN who surely did not received any payments from them after they shut down the program in our country it is highly possible that collectively all over in the country all of the Pakistani were due to receive more than 7 Million PKR, so we decided to create a such platform for PAKISTANI community, in future we are keen to extend this program for other countries as well.

We are all Software Developers graduated in 2014 from UIIT (PMAS-AAUR) and one other guy is from FBAS-CS (IIUI). 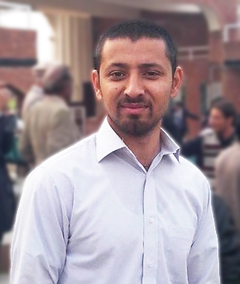 Azmat Karim Khan
Graduated from PMAS-AAUR in 2014. He is from Gilgit Baltistan, which is located in the North of Pakistan a very beautiful and well known for tourism all over the world. He is highly talented and skillful in computer sciences and programming, and is the main person behind the development of chillkey. 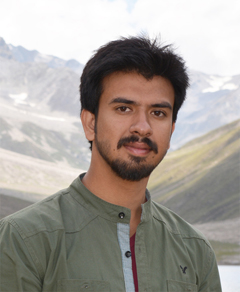 Danyal Ahmed
Graduated from IIUI in 2014. He lives in Rawalpindi (Punjab) and is basically from Attock. He is highly skilled in verbal communication and handles our deals with the clients. Possesses good knowledge in android. He is a key member of chillkey. 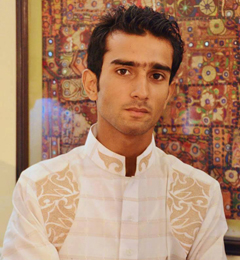 MD Husnain Tahir
Graduated from PMAS-AAUR in 2014. Lives in Rawalpindi (Punjab) and basically belongs to a village which is very near to Rawalpindi. He is highly skilled in different programming languages, and a key member of the chillkey team.

MD Kamran Khalid
Graduated from PMAS-AAUR in 2014. He lives in Rawalpindi (Punjab) and is basically from Balochistan Province a highly rich in natural resources province of Pakistan. He is a Web Developer as well as the marketing manager of the chillkey, he deals with all kind of marketing of the website.

If you have a business or launching a new product just put advertisement on our website, the website has more than 5000 (current) unique daily views, this means that your product will enhance rapidly, for advertising with us contact with us at