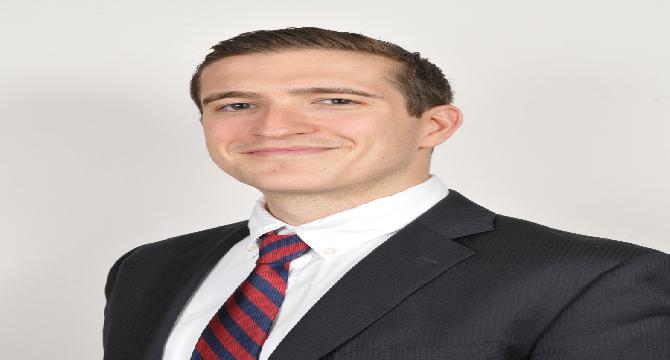 Zachary Kelman founded Kelman Consulting Group in 2013. He has been active as an attorney and independent contractor specializing in financial crimes compliance since graduating with honors from law school in 2012. He also maintains a personal interest in AML policy and security regulation; having co-authored H.R. 5892; the "Online Market Protection Act of 2014" (OMPA) introduced to United States House of Representatives in January of 2015. He has written extensively on securities law, the implications of Dodd Frank, and various areas of financial compliance.

Zachary Kelman has experience working on KYC remediation projects; reviewing and decisioning transaction monitoring alerts; and drafting SARs. He was an Enhanced Due Diligence Analyst at Commerzbank working on remediation projects involving Eastern European, African and South American customers evaluating OFAC and other sanction risks. He has worked with several Fortune 500 companies.

Read more about Zachary Kelman from his personal blog: http://www.zacharykelman.com/2015/02/27/zachary-kelman-details/

I also earned an honourly certificate from University of Michigan by completing a course offered by them online.