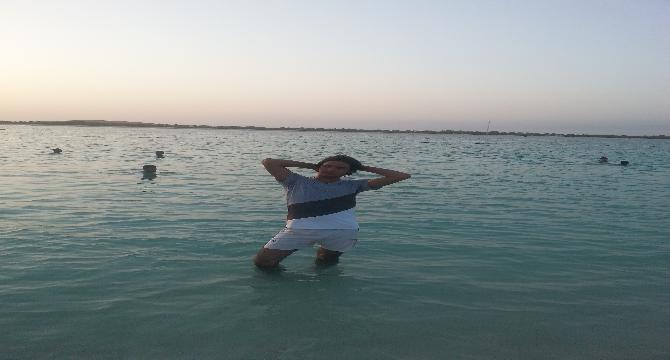 Till eecently,the two top-most problems faced by the world were over-population and pollution.
Now AIDS is third problem that we faced today.
AIDS is an acronym for Acquired Immune Deficieny Syndrome.
The danger alarm is on,and the problem is worsening day by day.
The AIDS virus is called HIV,which is an acroym for human Immune-Deficiency Virus.
In the early years of the discovery of this disease,AIDS was supposed to be result of homosexuality and polysex.
But later on the disease virus was also found in persons who were neither homosexual,nor did ever go to
red-light areas.The human body is very complex.The motivating force of life is blood which is composed of red and white
corpuscles and many other particles.Within the blood,there is a very advance defence system known as
"Human Immune System".This system comprises two major mechanisms for the defence of system.

this is my first post and today i join this website i hope many peoples want to join me.