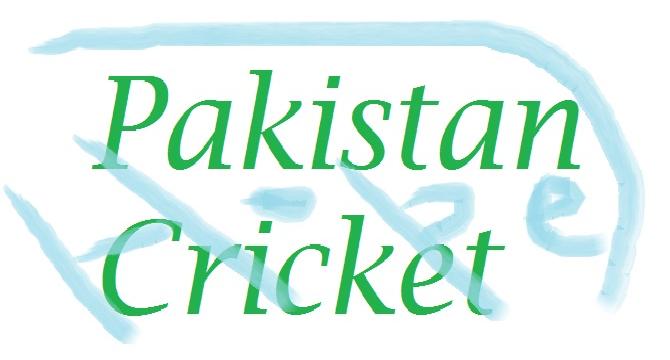 Ok Ok, I am completely agree with those who are thinking that Pakistan cricket team has nothing to lose now and its all over. But things may change because if our team is currently weak then upsets may also happen. We have already seen Ireland doing its best in the world cup and has made its position strong. How the things may be if Pakistan wins all upcoming pool matches.

Personally I don't have much hope for Pakistan after watching its performance in first two matches. Pakistani team seems to be at weakest position as compared to other teams.

At one side there are a lot of negative news about cricket world cup match fixings. On the other side many Pakistani fans have still a hope for their team. Pakistani fans now looking for a few great performances from Pakistani cricket team.

Hope is hope there is nothing to lose in it

Best of Luck Pakistan Cricket Team for Next Matches.

But Pakistani team is that team which which always turn the situation so our team is dangerous for all and we hope for win...

i saw that Pakistan team have good quality to fights any teams but i think they need more guideness ...

I haven't seen cricket matches, but I heard good feedback about this sport. I wish your team a good health and a winning match

The kind of team we have here in the mega even should not qualify for the next phase all because it do not deserve to go forward...