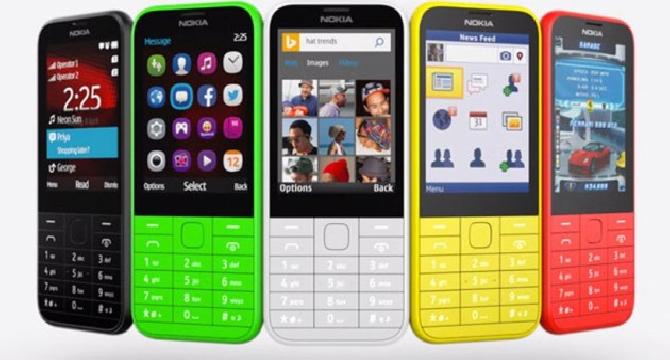 But you will agree with me that everyone is not interested in smart phones. Some people just don't want any complexity in their phones because they have even more complicated life. These people just want a mobile that is capable of calling or messaging or even just calling because they don't need more than that. Majority of these people just buy simple Nokia bar phones.

But there is another aspect of this industry that many people buy phones just for the sake of desired satisfaction rather than need. These people buy expensive smart phones not for their need but just for fulfilling their desire.

Companies are now more interested in launching "Feature Phones". Many companies are doing it... including Qmobile, Voice & Samsung.