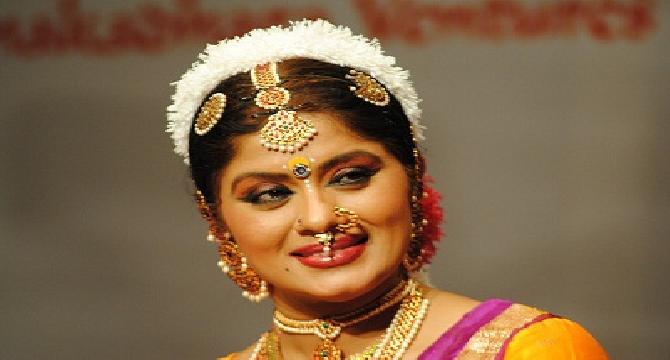 sudha chandran then indian best dancer in the history of Indian
sudha chandran is counted among one of the most celebrated bharatanatyam dancer of the Indian subcontinent. Holder of master degree in economics her right leg was amputated in 1981 due to gangrene but this lady of incredible will power defeated her impairment and fixed an artificial leg. After slow down of two years she was back in her profession with the thunderous applause across the world. Apart from her dancing skills she is also known for her astounding performances in indian movies and television series....i personaly think that these like the people who inspire us that how people completed his her goals if they have such difficulty in the way they can face the problem but going through and reach to the goals thanks

what a girl to be showed that kind of power and spunk . spectacular effort by her hats off