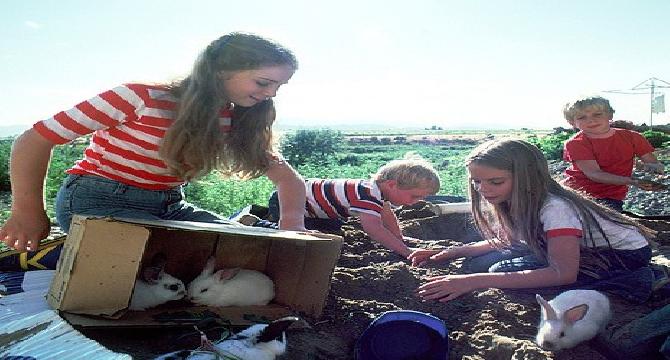 I'm interested in the tiny house movement. say, around 150 to 200 ft. Which is fairly tiny compared to most houses nowadays. We'd seen a documentary on this, and found it quite intriguing. The folks in the documentary built their houses on trailer beds, so they wouldn't be subject to the onerous and extensive housing regulations, and so they could move their houses where they wanted to live. The houses were darling, efficiently set up, and freeing their owners from huge housing expenses, so they had time to spend with their spouses, and money to travel.

Then, the other day, at an RV place, one of the tiny houses was set up to tour. I stepped inside, and it reminded me of the playhouse I wanted when I was a child. The living room was first, small and cozy, light and airy. The couch made into a bed. Behind this room was a kitchen with a full size fridge, stove, and everything one would really need. To the left was a bathroom, with a toilet to the left, sink in the middle, and step-in shower to the right. Above the kitchen was a loft that encompasses the whole back half of the house, and with the sturdy stairs, I thought I'd probably make it into my bedroom if I lived there.

Our house is paid off, so it wouldn't make sense to switch to a tiny house, but I have to say, I'm enchanted with the prospect of these small, tidy homes and the potential for homeless folks around the world to perhaps have a cozy home at a small cost. Which, of course, reminds me of the small homes everyone I knew had when I was growing up. Perhaps we've simply come full circle, back to sensibly sized homes that almost everyone can afford.