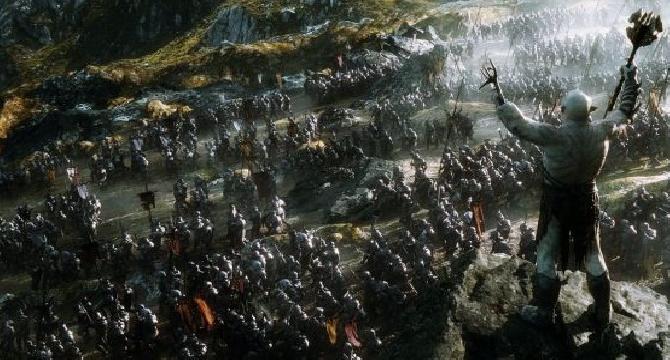 The Making of the Hobbit Movie

I just finished watching a documentary about the making of the Hobbit movie in it's three parts. I didn't know how hard was it to make that movie. It took them years of hard work, deprived from sleep and away from their families. It was a huge staff of actors and experts in all fields. In result, every single scene in the movie and every single moment was an art in itself.

What surprised me the most is how stages were so small, unlike how they appear in the movie. One would imagine that the Hobbit home or the Erebo fortress for example are both big stages while in fact they are tinny rooms in the studio. Also, forests and caves were mostly fake.

The making of characters like Smaug the dragon, Golum, Orcs and Goblins was all done through a computer software.

It was really nice to see how those amazing Hobbits,Dwarfs Wizards and Elves look like in real life.How they were given a daily training to learn how to use sword, ride horses and other techniques.

Well, I can say this is one of the best and most exciting series of movies made in this century. Do you agree?