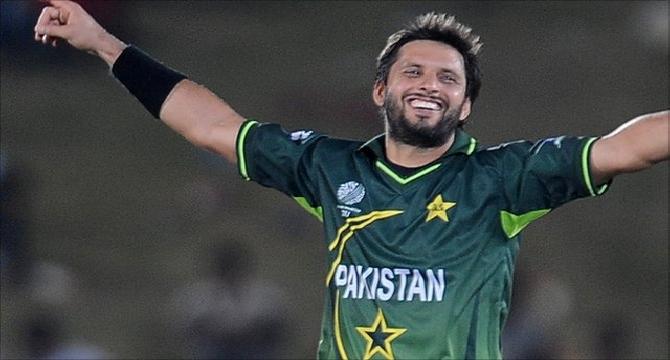 Who is shahid khan afridi?

Must be remember in golden words in the world of Cricket. Some people have other thoughts but really wold of cricket will miss him..

No doubt, he is a great player but his performance was lacking consistency.