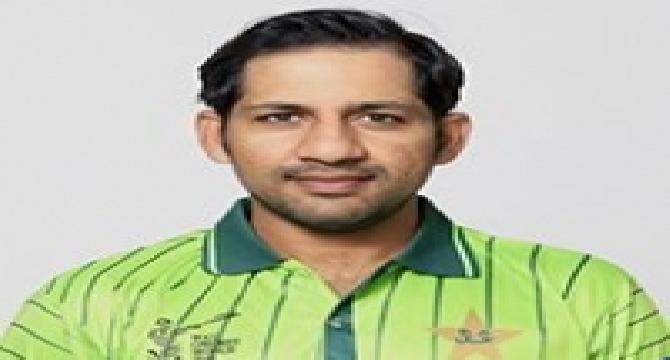 I do not think that it would be a nice decision. We can try Mr hafeez as a captain.