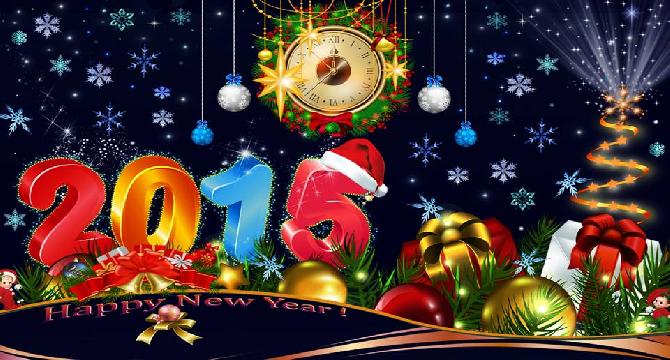 Civilizations around the world have been celebrating the start of each new year for at least four millennia. Today, most New Yearâ€™s festivities begin on December 31 (New Yearâ€™s Eve), the last day of the Gregorian calendar, and continue into the early hours of January 1 (New Yearâ€™s Day). Common traditions include attending parties, eating special New Yearâ€™s foods, making resolutions for the new year and watching fireworks displays.

EARLY NEW YEARâ€™S CELEBRATIONS
The earliest recorded festivities in honor of a new yearâ€™s arrival date back some 4,000 years to ancient Babylon. For the Babylonians, the first new moon following the vernal equinoxâ€”the day in late March with an equal amount of sunlight and darknessâ€”heralded the start of a new year. They marked the occasion with a massive religious festival called Akitu (derived from the Sumerian word for barley, which was cut in the spring) that involved a different ritual on each of its 11 days. In addition to the new year, Atiku celebrated the mythical victory of the Babylonian sky god Marduk over the evil sea goddess Tiamat and served an important political purpose: It was during this time that a new king was crowned or that the current rulerâ€™s divine mandate was symbolically renewed.