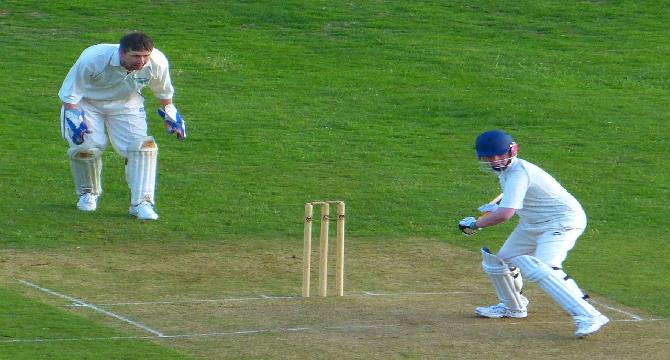 Pakistani cricket team did really well in the last three matches of ICC cricket world Cup 2015. They amazingly won all the matches and the series of success is still unbroken.

Now team Pakistan is able enough to qualify for the quarter finals and if the luck favours us, we may reach semi finals.

And next step would be the semi final of the world cup. Our team just needs some consistent players in order to reach semi finals.

We criticized our cricket team when they were showing poor performance and now it’s time to support the team.

So, we can expect some better results from this team.

InshALLAH Pakistan will win every match with hard-work , and they will bring the world cup here.

We should see the thing from this angle too that perhaps it was the criticism which made them play. Our support it with them always anyway.