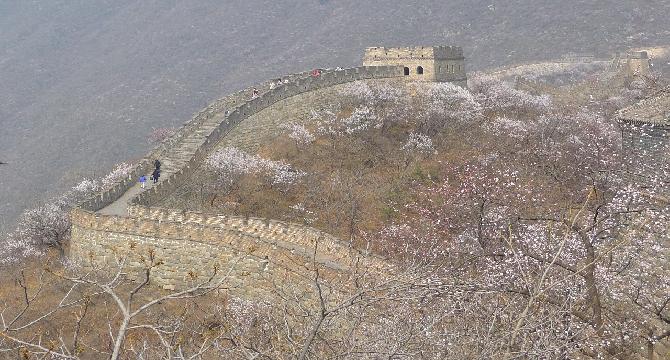 Mao tse-tung, former Chairman of the Communist party of China, was a great leader and a blessing for China.


China made matchless progress under his leadership during a short period of time.

Mao discusses in his book (Works) , the reforms made by the 2nd Caliph of Islam, Hazrat Umer (R.A).He followed these reforms and as a result, China became a great power and economic giant.

It is a fact that Chinese rulers used to ride bi-cycles and their dresses were very simple.
That is the very reason behind their great achievements.