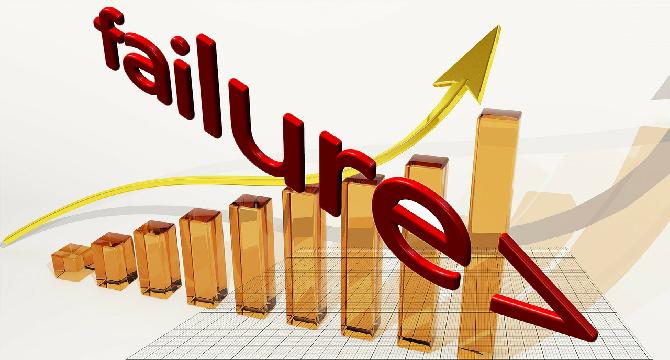 Masses in Pakistan provided Mr.Nawaz Sharif with a last chance to serve them and change the fate of the nation. (The same they did with Peoples Party last time).

It seems that common Pakistani wants to observe the performance of both the parties by doing so. And if Nawaz govt didn’t do well like Peoples party, then Imran Khan was going to be a last option for Pakistani nation in the upcoming elections.

And till that time everybody was expecting Imran Khan to work for the cause of common Pakistani by sitting in the assemblies and forcing the govt to rectify its policies.

But Imran decided an other route for himself by leaving masses of Pakistan all alone.

I think Imran Khan is a good leader and he knows how to lead but the fact that those people who were doing corruption being a part of other parties are now welcomed in PTI is very wrong.