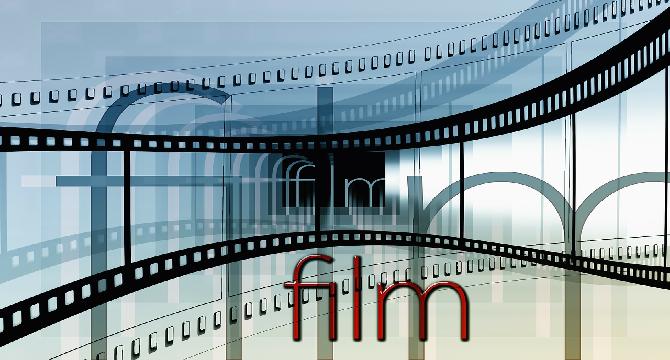 Amir Khan is my favorite hero. I love his film Mann.
He did really well in the film.


I was amazed to see his awesome performance in the film and became a great fan of him.

Aamir is known as Mr. Perfectionist as he always intends to produce great films. He has a policy to sign one film per year.

I do not want to miss his movies and do wait for his upcoming films. He always conveys a great message through his films.

So, what about you? Who is your favourite actor?