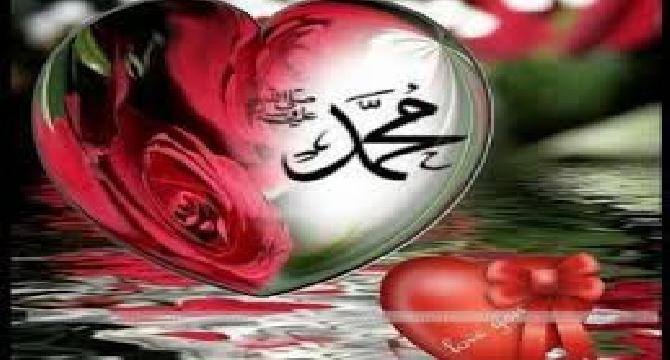 MUHAMMAD (PEACE BE UPON HIM)

MUHAMMAD is a name which can be listen in every place of the world. MUHAMMAD, AHMAD, HAMED, MEHMOOD, TAHA, YASEEN, RAMA-TUL-LILALAMEEN , some of the names of this greatest personality of the world. He is the only most popular personality of the world. HIS WHOLE LIFE till his birth to death has been saved in the books of history. He is the only one person one person whose life is discussed in this way. Thousands books have been written on his personality, ideas,expressions,his personal as well as social life. He lives a life of great hero . He is only a greatest torch bearer of civilization.
salalallah ho alaihe wasalam