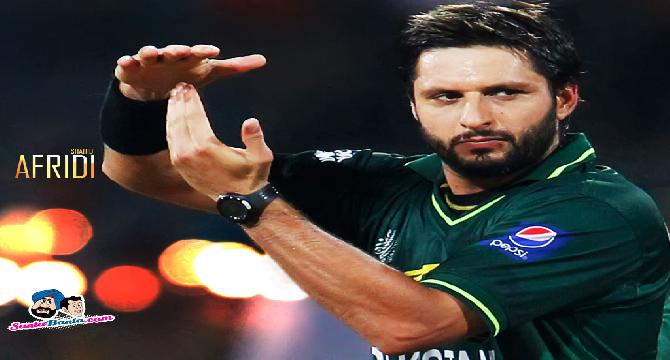 The Players Who Playing Their Last World Cup!

There is the list of those players who playing their last world cup means they will never appear in ODI again. Some of the players will play the other formats other than ODI and some of the players will say bye to the international cricket after this world cup and they will never appear in any of the formats.
1. Shahid Afridi (Pakistan)
2. Kumar Sangakkara (Srilanka)
3. Mahela Jayawardena (Srilanka)
4. Misbah-Ul-Haq (Pakitan)
5. Younus Khan (Pakistan)
6. Michael Clarke (Australia)
7. Lasith Malinga (Srilanka)
8. Chris Gayle (West Indies)
9. Daniel Vettori (New Zealand)
10. Tillakaratne Dilshan (Srilanka)

This is a list of great players of the time but I will badly miss Shahid Afridi .