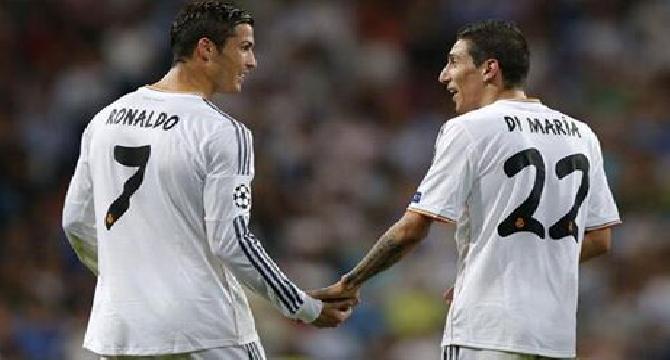 Police asked to stop cracking down on media

As the National Police ignored a recommendation from the Press Council and pressed ahead with its move to process a complaint against Tempo weeklyâ€™s cover story of the fat bank accounts of Comr. Gen. Budi Gunawan, a number of independent press associations on Thursday called on President Joko â€œJokowiâ€ Widodo to take action to stop what they deemed â€œcriminalizationâ€ of the media by the police.

During a press conference on Thursday at the Press Council office in Jakarta, Alliance of Independent Journalists (AJI) chairman Suwardjono urged Jokowi to order acting National Police chief Comr. Gen. Badrodin Haiti to comply with the 2012 deal made between the police and the press council in which the two parties agreed to transfer any police reports against the press to the Press Council for further action.

â€œAll ongoing investigations against media outlets with regard to their journalistic products must be handed over to the council and in future the police must direct any complaints regarding news publication to the council,â€ Suwardjono said.