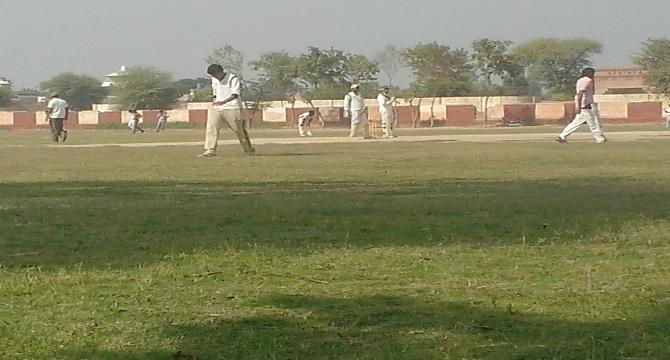 Very good evening to you all guys. All cricket lovers must know the result of today's match between India vs South Africa. Yes India won by 130 runs. What a fabulous performance by the Indian cricket team, this performance is must appreciated by all cricket lovers. South Africa is not a bad team, I love this team after my Green Shirts.
India have won the toss and made huge 307/7. Shekar Dhawan made attracted 137.
And in reply South Africa rattled around and fell whole team at 177 in 40.2 overs. Only du Plessis made half century 55. Ashwin took 3/ 41. Shami and Sharma took 2 wickets each. Last six wickets fell on 44 runs only.
Team India deserved this victory because they played well, played high class cricket and at the end took the victory stand.

Indian team is really doing great job. I expect they may win the final match of current cricket world cup 2015.

Agree with you HighMark, Indian team is playing like a champions in all parts of the game, it seems they can grab another world cup