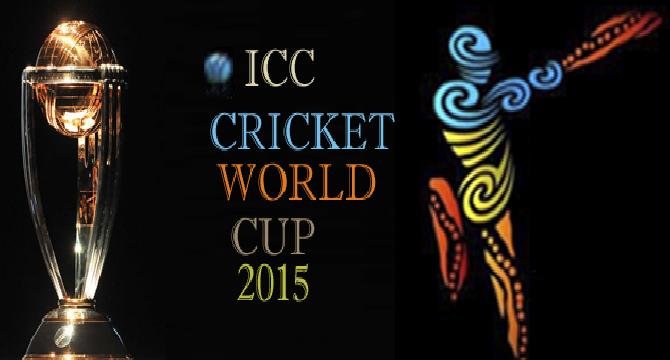 Asslam O Alkeum friends, Friday is best day I like it very much because it has called an Eid day in Islam. So have a lovely remaining Friday.
Today there was a big encounter between the two big cricketing world New Zealand (the host) and England.
I was waiting for this match for the two days but the match was completely one sided as you know. England won the toss and batted and they were looking for over 300 there but Tim Southee had other ideas and he implemented that in the ground and took 7/33. I can say that England team was "timmed" by Tim Southee and all out on 123. (Heat breaking). In reply B. Mecculam did worst to them made 77 on 25 balls and reached the target in 12.2 over won by 8 wicket.