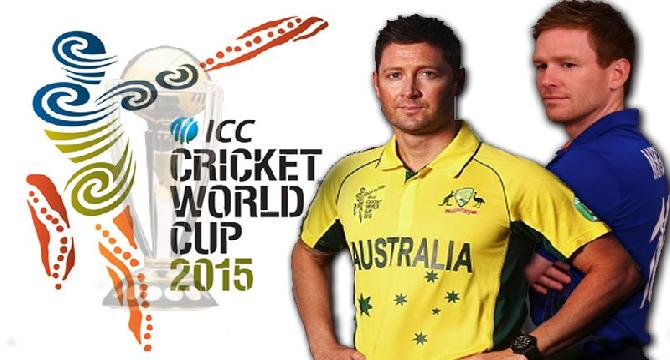 Hello to all well mannered CHILLKEY land friends. The encounter between Australia and England ended one sided. Most of us not thinking like this. We all were expecting a tough match between two sides but Aussies were too good for the English men.
First after winning the toss England decision elected bowl was a poor. Team must go for bat. But a back-foot decision took them so back. Finch played a masterful inning of 135 runs and Aussies posted a huge 342 runs.
From England we can mark only Finn for his unexpected hat rick and in reply English batsmen played a rough cricket not even in the frames.
Aussies are seems favorite to me.