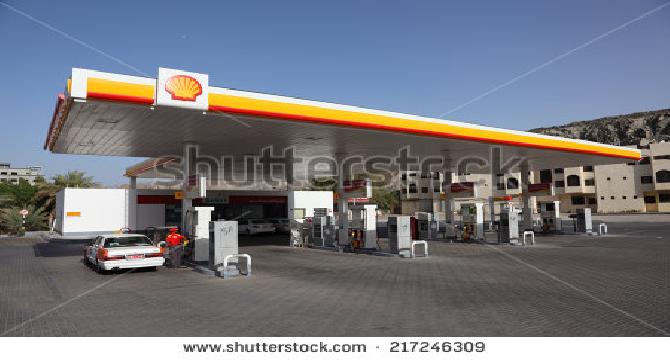 petrol is the blessing of God.

LAHORE- Transporters and commuters suffered as a result of a drastic slash in the supply of petrol to the provincial capital city, as 80 per cent of filling stations in Lahore closed down Thursday.

A representative of the associations of petroleum dealers told a private news channel, that the remaining pumps, which were open, would also be shut down if the supply of petrol was not restored. Over the last two days, the administration has failed to sort out the fuel shortage, as various areas of Lahore are facing petrol cut-off.

According to sources, the problem worsened due to the reduced oil imports, whereas fog has also increased the fuel crisis, as vehicles carrying fuel have to face difficulty in petrol transportation to pumps at night.

Lahore's daily consumption of petrol is 2.5 million liters, whereas the current supply to the city stands at 400,000 liters. There are a total of 280 filling stations operating in Lahore. At least 119 of the filling stations are owned by the state-owned oil company PSO, while the rest are privately owned.

Transporters and commuters were the worst to suffer, as long lines were seen at the filling stations which managed to remain open. Commuters complained that due to fuel shortage the transporters had tripled the fare, causing hardships to them.