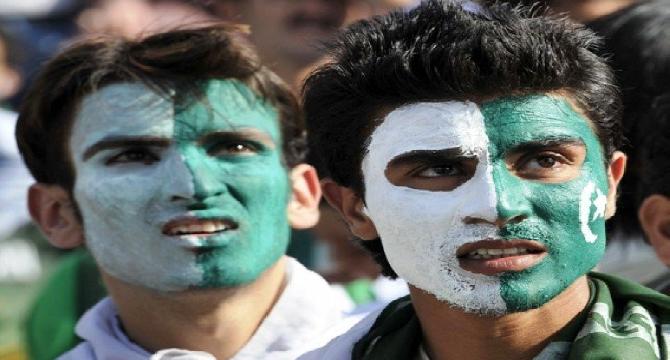 As you all know PAKISTAN is out of the world cup 2015 and now they are on their way to Pakistan. Pakistan cricket team is one of the most unpredictable teams in the world as they can do anything amazing at any time. They have got potential and aggressive players
BUT this unpredictable team has not shown any unpredictable things in this world. AS seen from matches only MISBAH and WAHAB Riaz are two players which shows some team effort for the team. And no other member of the team has done well in this world cup. So lets see now PAKISTAN is going to change what things as they have to pick their new captain for OD I's . We can only hope for best and can pray for the better future of Pakistani team.

Nice post and good views about Green Shirts. This team played like team only against South Africa and Ireland only.

They did not deserve to play semi finals. i am fine with this. Now they should think about the upcoming world cup.