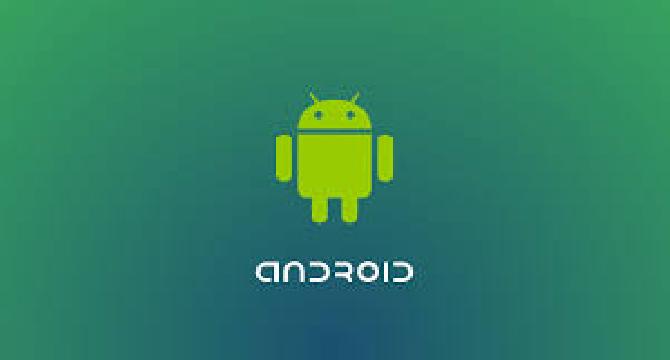 Android as you all know is a Google owned operating system with many of its versions. Google is providing its users with latest updates as its new version LOLLIPOP is going very magnificent as it has many new feature which old versions don't have. Through its unique properties it is going to compete with Iphone's ios. LG is the first mobile to get android lollipop as LG also owned by Google so they decided to go with their own smartphone. Other smartphones are also likely to get android lollipop updates as when Google releases their new version to old smartphones.

I am anxiously waiting for a new version of android. Shall we be able to upgrade our old version for the new one?

hi, It is officially said that every person using android version #kitkat will freely able to upgrade its android version to lollipop...so next we have to wait ho this will go??