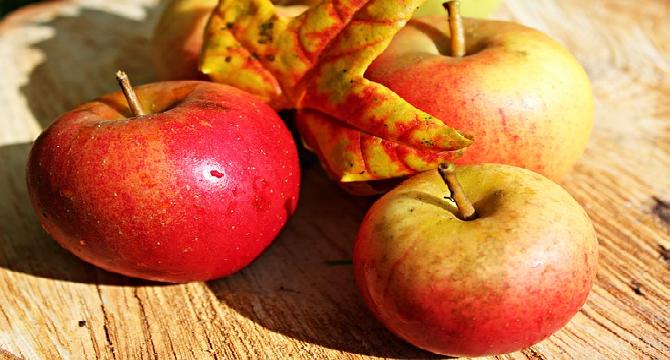 The three Apples changed the World, the one fell on in front of Newton and he think about it and made law of Gravity

The other was introduced by Steve Jobs that brought the Technology revolution in the history of Mankind, and now Apple is most worth company in the world

The third one is a kind of joke once a politician was briefing the press and someone asked a question from him and he declared that banana is an apple so eat banana or apple actually you are eating an apple, that thing went viral on Internet after that.