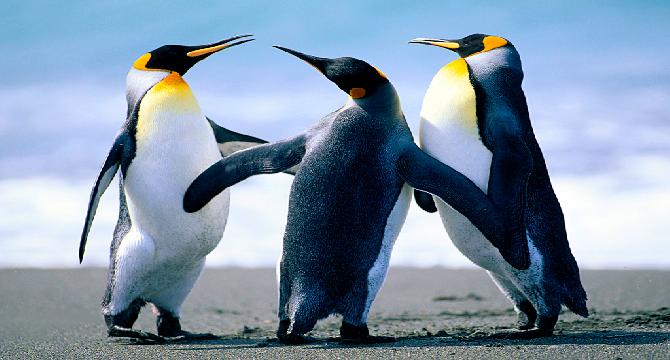 
I am going to introduce you to the grammar family, once you become familiar with them, they will be your lifelong friends and they will help you in your life. Here they are in order of importance.
The family consist of father ,mother,two brothers, grand Pa and grand Ma. Their family name is grammar. The father’s name is “noun”. The mother name is “verb”, who works very hard . The elder son who respects and replies his sister in the father’s absence is called “pronoun”. The younger son’s name is “adjective”. He mostly goes out without noun or pronoun some times “adverb”, the two sisters, accompany them. The two sisters also go with each other or with their grand- father is “ sentence”. The grand mother is called a “phrase”.
Grand father is a wise old man. He always talks politely. He talks in such a way that the other person understands each and other word. On the other hand, the grand mother is a little weird. The words, she says, don’t convey the complete sense.
The family has servants too. They called “ interjections”, “conjunctions”, “prepositions” and “gerund”. “Conjunction” carries his master‘s lunchbox from home to office and brings the masters’s message back. “Prepositions “ does the work from noun and pronoun such as taking their clothes and polishing their shoes. “ Gerund” is actually a spy. He is PA to noun but in fact the mother (verb) has hired him. He gives the report of noun to his wife “verb’.
Such is the grammar. I hope you must have enjoyed meeting” GRAMMAR FAMILY”