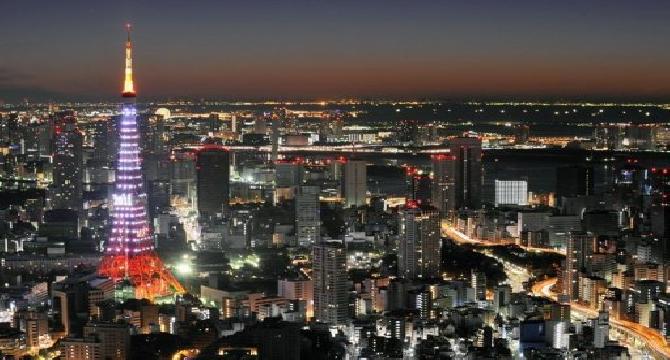 Everyone knows what a "Megacity" looks like-Rio, Mexico City, Calcutta. The pictures are all too familiar: row upon row of cardboard and corrugated metal shacks propped in the shadows of gleaming skycrapers. Laundry fluttering overhead like faded flags. In the city center, a mere quarter of a mile away, business people close deals over four-course lunches and make browsing in pricey boutiques sidestep beggars with outstretched hands.
Limos with tinted windows view with rickshaws for position on teeming streets. This is the scene that urban planners and environmentalists, often speaking in apocalyptic overtones, have warned for decades would overtake us all. Well, that future is coming to pass, at long last. And the surprising news is that it may not be so bad after all. The "World's Megacities" places that are home to more than 10 million people are expected to more than double in the next few years, from 12 to 25 million by the turn of the century. This will mark the first time in history that a clear majority of the earth's inhabitants will live in urban areas.
By some expert reckonings, 55 percent of the globe already does. More important, the quality of life in such megapolises is proving better than what was once predicted. Life expectancy is generally longer in the big cities than in smaller ones or in the countryside. Urban dwellers are far more likely to have good sewage disposal and running water than their rural compatriots. And cities tend to offer superior medical care, greater educational opportunities, and more jobs.
Life in the city has led to dramatic reversal in the way policy planners are addressing the problems of rapid urbanization. It used to bet that they sought to limit mass migration by merely urging folks to stay on the farm. Rather than focus their efforts on stemming the tide of rural poor to the cities, they will concentrate on making those cities better places to live in.