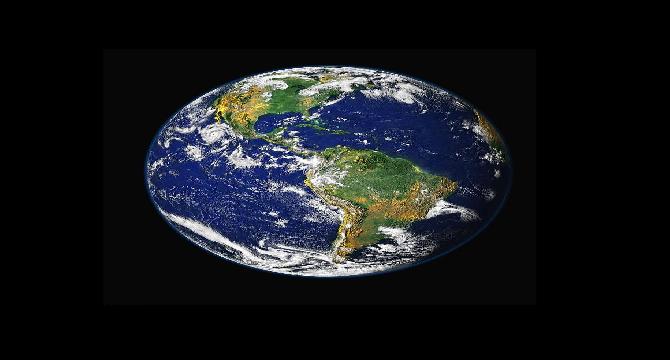 The Begin of Earth

How did life begin on Earth? Evidence indicates that Earth was formed approximately 4.6 billion years before the first living things inhabited the earth. The earth was formed from a ball of gases. About 1.1 Billion years after ( 3.5 billion years ago ), living things began to populate the earth.
From their primitive forms and structure, many living things have been transformed. The process called evolution may explain these changes.
Alterations in the genetic make-up and functions of organisms were attributed to the changes that have occured in the environment. The organisms have started adjusting to the new environment, thereby developing traits and charactiristics suited for survival.
Others that could not adapt eventually died. Most of the organisms today are evolved species of primitive organisms. However, there are a few species that have not changed for millions of years, like the horseshoe crab and the marine turtles. Yet, these too may eventually disappear as they are faced with all sorts of threats In the Philippines, marine turtles are caught and sold as food or as merchandise.
Although Darwin's Theory of Evolution was formulated with insufficient data to support his claims on the existense of differences of the organisms, his theory is still regarded as one of the greatest contributions to science. It is manualy because it suggests that organisms evolved from one ancestry.