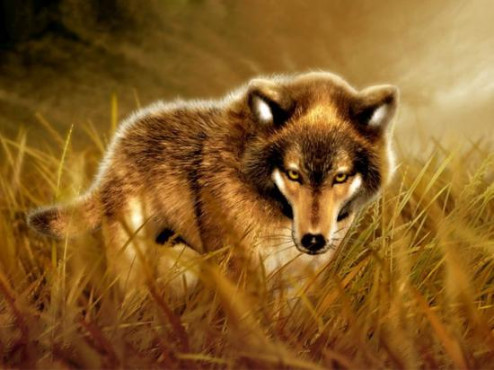 I heard about that there is being introduced a Service in the competing with Skype, it is just like skype, a day ago i downloaded it from their website for Windows platform, as they mentioned that it is still under development Phase, but me and one of my Friend downloaded it and tested their service it was quite good as a new born and it was not much crowded like skype is and also there was option of Video and Audio Call, unfortunately the audio call did not work but the video worked. and one thing to mention is that messaging was very fast.
A few days ago we attended a meeting in one of the very famous hotel of the country, when we reached there the hosts attended us and took us to the meeting hall, as soon as we reached there the person at the mike said that before we start the meeting please have a cup of tea, so we took tea and also ate some sandwiches those sandwiches were too delicious, therefore we want to ate more, so one of us went and brought us more sandwiches. Any ways then the meeting started and everything was very well organised in the whole meeting also there was session for question answers, I was really impressed by the organizers who did very well for arranging the meeting.