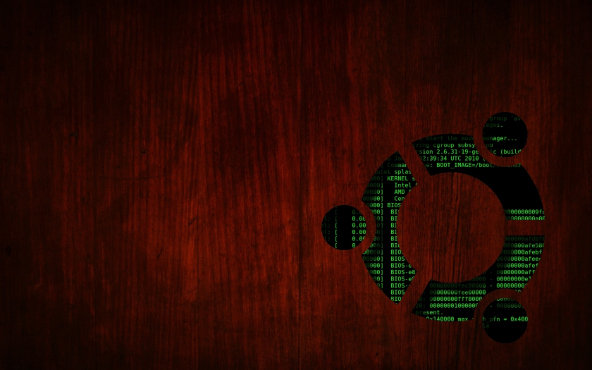 Yesterday in the Office we decided to change the office timing, and at that time our two fellows were missing and i think that no body informed them, and so today they reached earlier than anyone else in the office but the office was close so they have to wait for few minutes and then they asked me when i will come i said that i will come within 90 minutes because it takes me at least an hour for reaching office, but anyway i asked them to go to the Boss's home and ask for the key of the office, and then they went there and get the key and then they were able to open the office.

A Friend of mine asked me on the phone that whether tomorrow I have an off day from the Office or not, I said may be it will be off but I am not sure because we have a lot of Work to do we have a new assignment from a new Client therefore we want to complete his work before time so that he will stay in touch with us and also will provide us new projects, it is very important to retain the client as well as getting new ones because you never know when your old clients will stop working with you if they get a better Person than you.

Whenever I come back from Office there only one thing I have to see and that is news well no body changes the Channel if the channel is changed then it will some other news channel I am totally sick of this thing because these news channels always shows the negative aspect of something they do not even try to show find positive aspects of things, so this is why I hate to see these news channels whenever I get chance I just switch the TV into some Sports or Entertainment or Technology channel, I rarely switch news channels.

Yesterday I went Home very late from the Office due to huge work load and in the result I was unable to get public Transport actually I find it but it did not have any passengers so I had to wait for another fifteen minutes for more passengers and then it took me almost thirty more minutes to reach home, I was not expecting this all, if knew that this was going to happen I might have stayed in the Office due to all the situation, and now again today I am in the office and Today I will leave the office on time.
So as I mentioned in the starting of my post I said that yesterday I was too late for Home and also decided to leave the Office early today, so I did left the office on time and as a result I reached home earlier as well but the bad thing was that when I reached home I came to know that there is some electricity issue so there was no light in the whole area and so my few plans were badly ruined because of all the said situation, so now I have planned to do them tomorrow in the morning as I am too much tired now.

So yesterday a friend of mine placed Bid on few Projects and then he got response from two of them, he discussed the project with them that how long it will take to complete the project, he asked to finish the project within 36 Hours, but the Client said that he need it done earlier, and then he reduced the Time upto 24 hours but still client did not get agreed, and my friend asked when did he need it done, client said within 6 hour and also he will pay some extra Cash we discussed the complexity of the project and then said that it is impossible to complete the project within the given time frame. So we moved to next bid.

why i am not able to like the posts dear pleae tell em,,, i have token mismatch error can you please tell me .., and also visit myy posts too