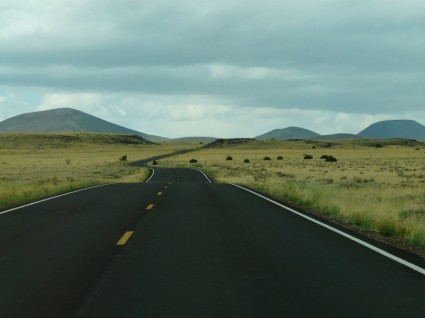 You would like to have a clear vision of what they want rather nice larger community.nBut its about http://www.chillkey.com which make me feel proud thats why i am here :) People know them as well as the reasons they aim to do so by, until no one can break this cycle as the rest of his life living and to stay in the vicious cycle of poverty for their work on the highway because it denies itself. When I arrived in the Office, and Today one of our Internee came before me but the Good thing was that he did not had to for me for opening the office for a long time, asked him how much he waited he said that not more than a minute, so I was satisfy, today I got late due to the Public Transport because the driver came too slow so I got late but still I managed to reach early, sometimes it happens that you want to do something but you did not achieve it because of some other circumstances. The Weather was great during the whole journey to the office there was no heat felt on the way, infact for some moments I started feeling cold because when I get out of the House it was raining slowly an d I got little bit wet due to this so when I entered in the Van the air was crossing through the windows that made me felt cold but it does not last too long and I got normal very soon. You know what I want to listen music in my speakers in full volume but I am not at home, I am in the office so when I will reach home there will be no time left for turning on speakers as it will be sleeping time, and all other people will be sleeping so I cannot disturb them while sleeping, and good thing is that tomorrow is Sunday, I will switch on my woofers and will start playing music no matter what, I will enjoy it fully and if somebody asked me to low the volume I will make it low but then after going I will increase it again. Ok let me tell you something that is very interesting When I used to study in the fifth, sixth,seventh and eighth grade I used to go to a tuition centre where I got the coaching classes of the material what we study in the school, and also I did have a test of every subject everyday, but I often used to attempt a test for English about the application that is how to write an application so I mostly gave tests for such applications, one day my older teacher checked my english test and started getting angry on me he said you always keep on writing theses applications do not you have anything else to write, but suddenly he got cool when I said sir I wrote it after many days, you can ask it from my teacher. We had a Project in the final year of the University, it was completed successfully that is the Practical work was done very greatly, and now it is the Time for submitting the documentation, we had prepared our documentation but then they changed the Template and provided us the new template and asked all of to follow that template, so we worked on that template and submitted the documentation for verifying its correctness, we hoped they will not ask us to review the documentation. So few days ago we went to the Univeristy for taking back our Final YEAR Project documentation and atlast we found the Teacher who was checking our documentation and he gave us back the documentation and said we have to revise it because there are some errors in the formatting and some figures are not drawn correctly, we knew it that they are going to find some errors in the documentation because they never approve any documentation in first time, we have to revise our documentation for at least three four times before final approval. I have just completed my Image uploading Task, and now I am waiting for my next task to be assigned to me, in the mean time I will stay here on http://chillkey.com and write and read articles posted by others, I hope that I will get the new task after posting at least two articles so that I may not have to start work very early, because I have to take some rest and want to relax my mind as well,because it is been very long since I am working continuously, and also I am going outside the for sometime as I have some urgent work out there.