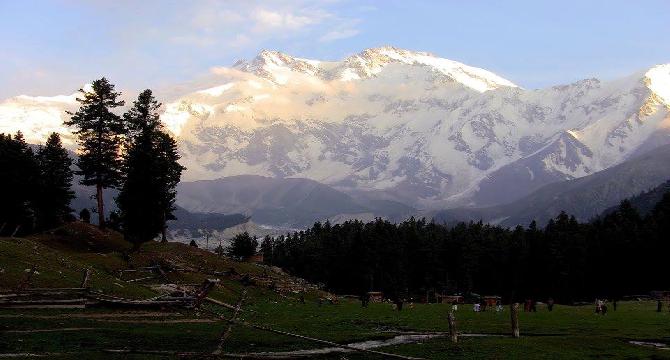 â€œEven though the future seems far away, it is actually beginning right now.â€
-Mattie Stepanek

When we talk about the future of chillkey, and the upcoming changes, we are not talking about something that we PLAN on doing. We are speaking about things that we have been actively working on and plan to release in the near future. Weâ€™ve learned a lot and listened to the community on what they want, and we have been taking our time to make sure we get this right.

Many of the suggestions from the community regarding features and technical improvements have been addressed and will be making an appearance in the new version of chillkey There have been some non-technical suggestions from the community, such as lowering the minimum redemption, or â€˜increasingâ€™ rates that members are paid at. We are exploring ways to be able to lower the minimum redemption, but regarding pay rates, I must stress again that we do not control those rates.