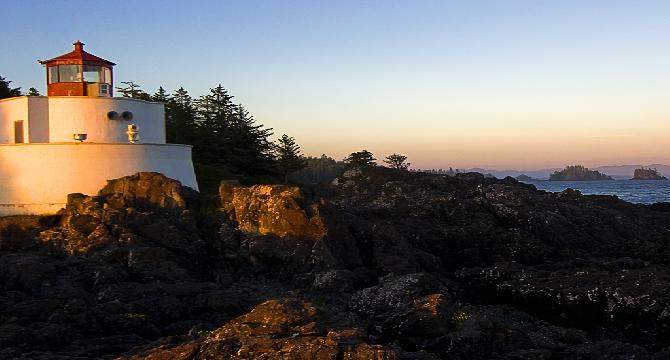 I'm keen on the modest house development. All things considered, not, maybe as minor as in the above Pixabay picture; be that as it may, say, around 150 to 200 ft. Which is genuinely modest contrasted with most houses these days. We'd seen a narrative on this, and discovered it very charming. The people in the narrative based their homes on trailer bunks, so they wouldn't be liable to the burdensome and broad lodging regulations, along these lines they could move their homes where they needed to live. The houses were sweetheart, proficiently set up, and liberating their managers from colossal lodging costs, so they had sufficient energy to go through with their life partners, and cash to travel.

At that point, a few days ago, at a RV place, one of the little houses was situated up to visit. I ventures inside, and it helped me to remember the playhouse I needed when I was a youngster. The lounge room was initially, little and cushy, light and breezy. The love seat made into a bunk. Behind this room was a kitchen with a full size cooler, stove, and everything one would truly require. To one side was a washroom, with a latrine to one side, soak in the center, and venture in shower to one side. Over the kitchen was a space that envelops the entire back a large portion of the house, and with the solid stairs, I thought I'd likely make it into my room on the off chance that I lived there.

Our home is paid off, so it wouldn't do sense to change to a minor house, yet I need to say, I'm captivated with the possibility of these little, clean homes and the potential for homeless people around the globe to maybe have a cushy home at a little cost. Which, obviously, helps me to remember the little homes everybody I knew had when I was growing up. Maybe we've just ended up at ground zero, once again to sensibly measured homes that very nearly everybody can bear.