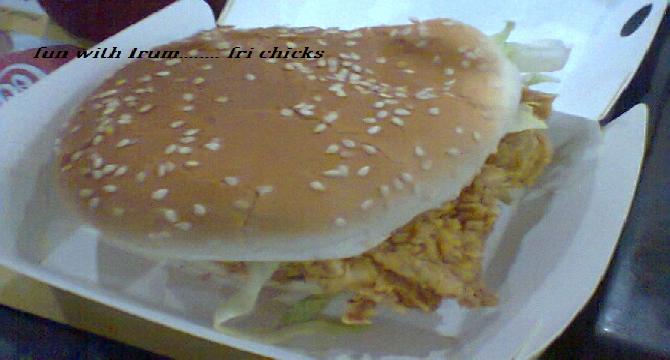 I heard a few people of Facebook saying that there was a man inside with a bomb strapped to himself. I don't know how genuine that is on account of the police and FBI have not discharge all that much data by then. I do realize that there was substantial police movement and the FBI and bomb squads there.

Later, the news redesigned that there were two schools in each of the neighboring urban communities Bristol and Farmington that had likewise been set on lock down regarding the bank episode. I don't know how they are connected as of now.

The most recent upgrade that I simply read was that an individual was brought in binds with a coat over them and set into an emergency vehicle. Presently I don't know whether that was the "suspect" or possibly a prisoner. They are by and large tight lipped at this moment about the entire occurrence. It said that the bank episode is "under control", whatever that implies precisely.

There should be a news meeting in a couple of hours and the police boss declined to say if a suspect was in guardianship or not. I figure I will need to hold up for the meeting and trust they give more subtle elements. I am simply happy that my family is sheltered and out of damages way.

Alright simply breaking, the individual has prisoners and a bomb. One prisoner was discharged. This is excessively extreme. My other girl met for a position at that bank, thank God she's not living up to expectations there.