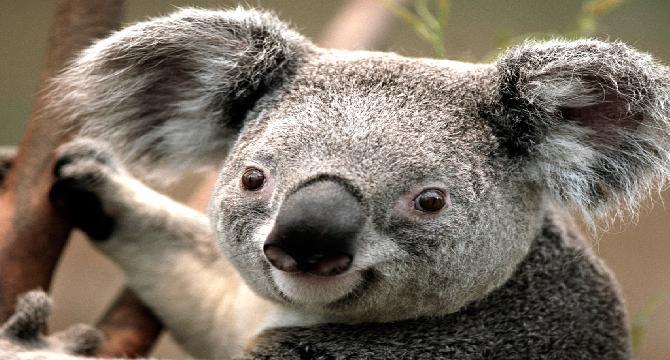 Having 3 young men implied bunches of improved hairdos not to mention a variety of other things. From the time they had

hair to the adolescent years and post teenager years I was the assigned stylist. I have done as such numerous hair stylings some great, some terrible as the years progressed. There were times I wheezed at the patch in the hair and was constantly shocked when I could see skull. The scissors made tracks in an opposite direction from me numerous a times yet I would dependably attempt to settle it so they won't be humiliated at school.

Obviously I improved during the time and the young men not even once grumbled about my craftsmanship. I figure they were noiseless casualties of my scissor fingers and I feel some of the time they simply delighted in the holding time we had over hair stylings as I did. Be that as it may there weren't just improved hairdos. There were stages where they didn't need an improved hairdo as they developed their hair long. Hairdresser mother did not enjoy a reprieve as she was still needed to plait and lucky man the more extended hair. At that point there were times when they needed it all gone. I recall my more youthful child, after each one cut, saying "Lower", "lower", "lower".