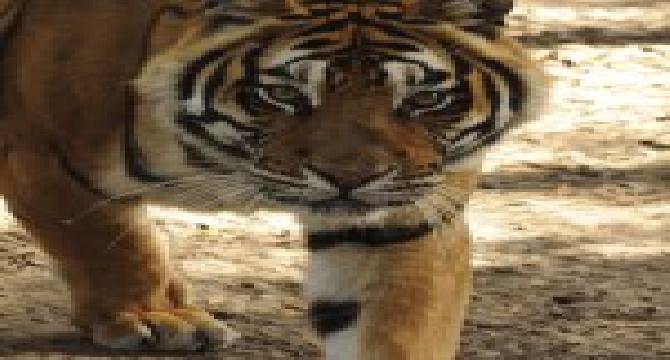 This all due to people are very tensed due to financially weakness. They can not even pay the bills properly. Our government and economical condition is the responsible for the people's temperaments.

All this because of low rate of literacy. Due to the bad condition of education in our country people use private sectors but their fees are near to sky