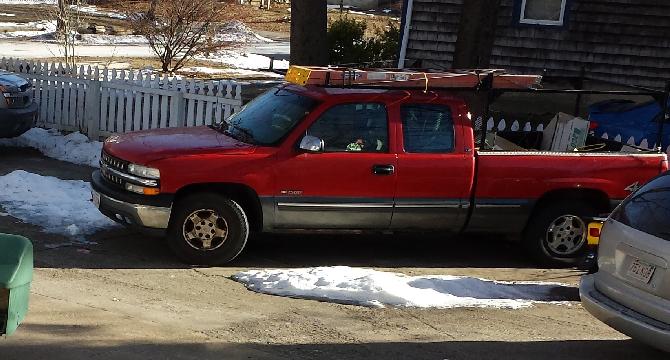 USA Government Spying On Us

USA Government Spying On Us

In his 2008 presidential campaign, then Senator Barack Obama said the Patriot Act was unconstitutional and he would end â€œIllegal wiretapping.â€ He also stated that, â€œWe need to find a way forward to make sure that we can stop terrorists while protecting the privacy, and liberty, of innocent Americans.â€

Today, there are no innocent Americans â€“ one would assume. Every credit card transaction, cell phone use, searches on the internet, and now where you drive is recorded. Cameras are placed on telephone poles, bridges, traffic lights, and just about everywhere that can scan your plate in less than a second.

They know everywhere you have been, what time it was, and how long you were there. This is all performed under the Drug Enforcement Agency. Uncle Sam knows more about you than you probably do. It that nice?

Say hello to my truck in the pic, lol

These security measures confine our liberty but in this changing world these are necessary for our safety.