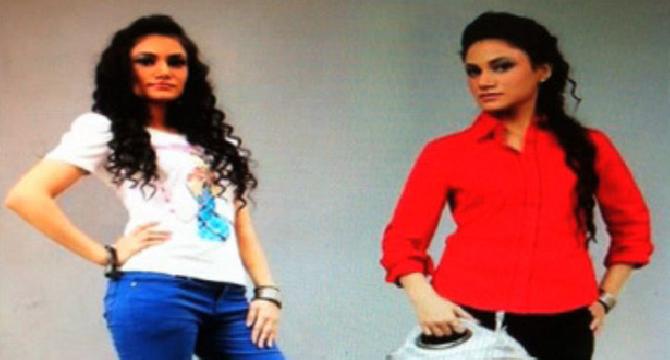 LAHORE: The findings of model Areeba’s forensic report have revealed that her cause of death was poisoning.

Tooba whose real name is Uzma Roa was a close friend and roommate of Areeba.

He added that an accused Farooq had been arrested with the help of call data received from Tooba’s mobile phone. Three accused Tooba, Farooq and Zeeshan have been arrested in connection with the murder case.

The SSP Investigation revealed that Areeba and Farooq had become friends on the internet and it was Farooq who had introduced her to Zeeshan.

Meanwhile, speaking to the media Tooba said she had killed Areeba over the murder of her own daughter. She added that Zeeshan and Farooq were her accomplices and they carried out the crime in Model Town.

"I added cyanide to yogurt which was provided by Zeeshan. Areeba was called to the house in Model Town and given the poisonous smoothie drink."

Areeba’s body was found in a suitcase at a bus station in Lahore’s Johar Town on January 13.