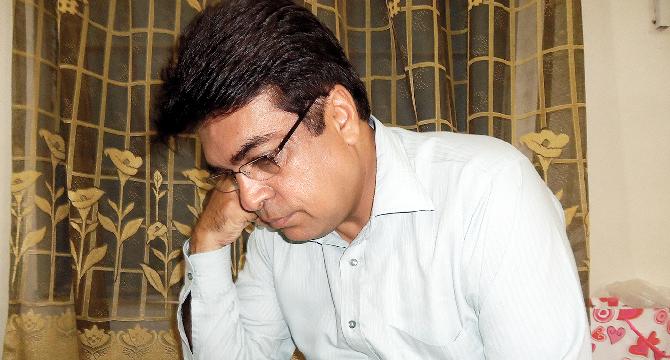 People of Pakistan are showing their big resentment !

People of Pakistan are showing their big resentment on the extreme failure of Pakistani Cricket team. This is not a simple failure. This is a disgraceful failure. Today’s performance of Pakistan cricket team against West Indies showed that our players are totally incompetent for the game of this level. Now the question arises why and on which ground these players were selected?
TV reports showed that people of Pakistan broke their TV sets. They did funeral of cricket and some of them even burnt the statue of one of the person which is very powerful in Pakistan Cricket Board.
On the other hand few more TV news say that Pakistani cricket team with other officials were seen in Casino last night. This shows that our cricket team was not serious for the game.

Image is my own.

Our team is not doing well so it resentment is common. Other teams are also losing but not in some shameful way as our team does.