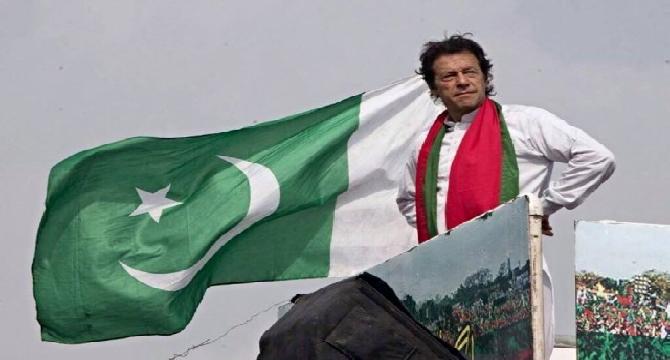 Is right for Imran Khan to get mary.

There are many issues here in Pakistan. Today 21st amendment was passed in senate for military courts have been passed. Along with that there is now another new burning issue that Imran Khan the Chairman of Pakistan Tehreek E Insaf is going to get marry with Reham Khan which is 41 years old broadcaster perhaps British national.

Getting marriage is not sin and this is their personal matter but my question is that is this the right time for Imran Khan to get marriage as Chairman of PTI. Nation is looking forward to him for new Pakistan and on the other hand nation is very dejected on the attack of Terrorists on school in Pakistan where one hundred and forty three innocent children were killed.

I would like have your views what do you think about it.

He is free to marry and this is his right. Although he is a public figure but it does not mean that we will devoid him of his rights.

In my country, some people have more than one wife. Even actually I think it will be better to have only one wife.

As a common person, this is his personal decision and he has the right it. 2nd yes he must some more wait to get marry.