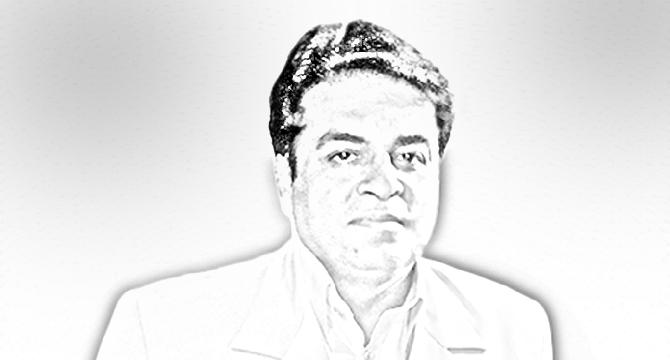 I salute all those brave people whole fought with the terrorists very bravely.

Today once again terrorists attacked in Peshawar. This time the target of the terrorists was a mosque where Friday Prayer was being offered. According to the news channels the attack started at the last “Rakat” of Friday prayer. First the terrorists attacked the praying people from a nearby under construction building and after that they threw four to six hand grenade in the courtyard of the mosque.
Finally they entered into the mosque and killed many innocent worshipers by firing. According to the news the Friday prayers offering persons very bravely tried to snatch the weapons form the terrorists. One suicides bomber was caught by the neck by a worshiper in the mosque so he could not detonate his suicide jacket. Other worshiper snatched his AK 47 and killed him. So it shows that despite of many attacks and killing by the terrorists still people are not afraid of these coward terrorists. I salute all those brave people whole fought with the terrorists very bravely.

It is indeed an inspiring news. Pathans are a brave nation and common for their bravery.

Pathans are very famous for their valor and bravery. We need to stand up against such people who are taking innocent lives everyday. I did not know this story. Thanks for the information.

This post is valuable and really appreciations of the people who sacrificed their lives for the sack of the country. One salute from me too.