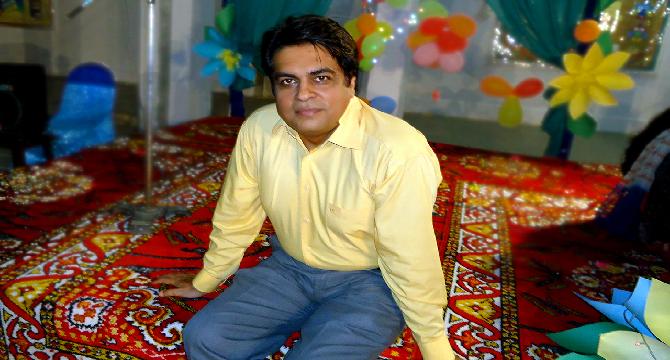 Why we are in such a way.

I was just watching news on a TV channel as usual. Perhaps at this age only News Channels are liked Lol. Anyways report on that TV News Channel showed that Sindh traffic police was distributing helmets among the people at arts council. This healthy activity was the part of the campaign to bring the awareness of the benefits of helmet use but as usual this healthy activity was turned into a clash.
I do not know when we will make our attitudes good as other nations of the world have developed. During the free distribution of helmets the big mob of the people attacked the police personals which were distributing the helmets there and looted more than one helmet.
How disgusting it is. We as nation.... do not what to say but really I am feeling very shame on this act of those people who did this all.
This is so bad... really so bad.

Image is my own.

O my God. Indeed it was a shameful act. We as a nation need improve our attitude.