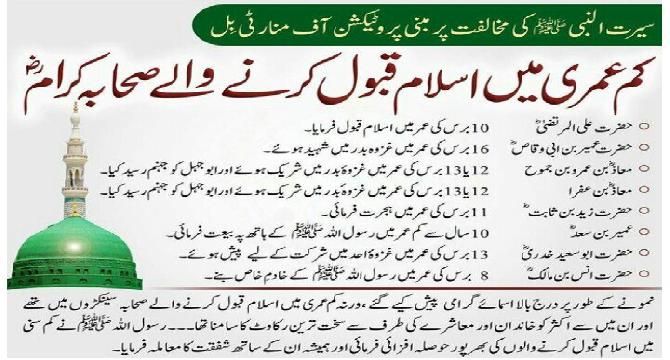 My previous article has been deleted by unknown reason so keep a copy of your post if it's important for you.


Today my article is about the bill passed by Singh assembly regarding age restrictions in embracing Islam. The main point in this bill is that a non Muslim under the age of 18 cannot embrace Islam.

First of all I condemn this act of craziness by MPAs of Singh assembly and PPPP. After that I want to tell them that hundreds of companions of Hazrat Muhammad SAW embrace Islam in younger age , mention in photo caption the other thing to tell them is that Islam never force one to embrace it and in the whole Islamic history no one is forced for it.

At the end I want to mention that such laws are not only against Islam but also against the constitution of Islamic Republic of Pakistan.