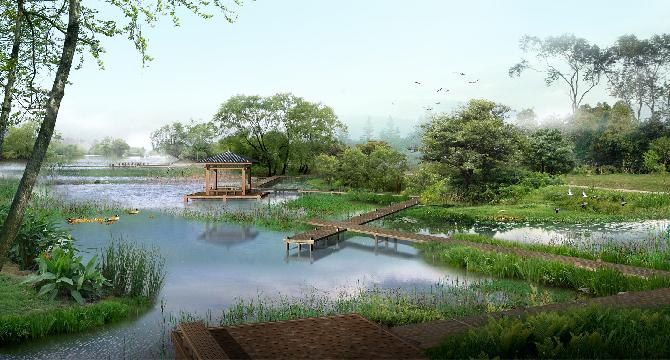 10 FACTS about ISLAM
1) "Islam" means "surrender" or "submission". "Salam" (which means "peace") is the root word of "Islam". In a religious context the word "Islam" means "the surrendering of one's will (without compulsion) to the true will of God in an effort to achieve peace".
2) "Muslim" means "anyone or anything that surrenders itself to the true will of God". By this definition, everything in nature (trees, animals, planets, etc.) are "muslims" because they are in a state of surrender to God's will. In other words, they are fulfilling the purpose for which God created them.
3) Islam is not a new religion or cult. It is a universal way of life and civilization. Studies show that between 1.5 and 1.8 billion people in the world identify their religion as Islam. Along with Judaism and Christianity it traces its roots through Prophet Abraham and back to the first humans Adam and Eve.
4) There are five pillars of practice in Islam. These practices must be undertaken with the best of effort in order to be considered a true Muslim: A) Declaration of faith in One God and that Muhammad is a prophet of God. B) Formal prayer five times a day. C) Poor-due "tax" - 2.5% of one's excess wealth given to the needy once a year. D) Pilgrimage to Mecca at least once, if physically and financially able. E) Fasting during the daylight hours in the month of Ramadan.
5) There are six articles of faith in Islam. These are the basic beliefs that one must have in order to be considered a true Muslim. They are belief in: A) the One God. B) all of the true prophets of God. C) the original scriptures revealed to Moses, David, Jesus and Muhammad. D) the angels. E) the Day of Judgment and the Hereafter. F) destiny.
6) Islam is a complete way of life that governs all facets of life: moral, spiritual, physical, intellectual, social, economical, etc.
7) Islam is one of the fastest growing religions in the world. To become Muslim, a person of any race or culture must say a simple statement, the shahadah, that bears witness to the belief in the One God and that Muhammad is a prophet of God.
8) "Allah" is an Arabic word that means "God". Muslims also believe that "Allah" is the personal name of God.
9) Allah is not the God of Muslims only. He is the God of all people and all creation. Just because people refer to God using different terms does not mean there are different gods. Many Hispanics refer to God as "Dios" and many French refer to God as "Dieu" yet they mean the same God. Many Arab Jews and Arab Christians call God "Allah" and the word "Allah" (in Arabic script) appears on the walls of many Arab churches and on the pages of Arabic Bibles. Although the understanding of God may differ between the various faith groups, it does not change the fact that the One Lord and Creator of the Universe is the God of all people.
10) The Islamic concept of God is that He is loving, merciful and compassionate. Islam also teaches that He is just and swift in punishment. However, Allah once said to Muhammad, "My mercy prevails over my wrath". So Islam teaches a balance between fear and hope, protecting one from both complacency and despair.

Very good information about islam so keep the posting this topic its nice best of luck .

Beautiful post, really full of common information about our religion. But most of us had no clue about it. Thanks for sharing please be in touch.